LOCATIONAround the city of Athens

TOWARD THE FIRST EDITION

On March 2020, two weeks prior to the first-ever, edition, of the Milano Design Film Festival Greece in Athens, the festival was postponed, due to the severity of the pandemic—announcing its new event dates for: 5-8 November 2020.
In the meantime, new collaborators and supporters have emerged, providing us with the opportunity to enrich the pre-existing programme, and to form the first, MDFF community, in Greece. Today, with the exacerbation of the situation concerning Covid-19, and the austere measures that have been adopted, the international programme of MDFF Greece–Athens, is faced once more—along side many other cultural programmes around the world—with the pressing dilemma: either to opt for a digital festival edition—presenting the entire programme online, or, to transfer it as a physical event, to a later date, once again—only this time in 2021.
The MDFF Greece–Athens team, chose a middle-way: to transfer its main event to the Benaki Museum and the Greek Film Archive for 2021 but in the meantime, it has created a pre-festival programme titled, “Design in Film around the city of Athens”, which will serve as a precursor of the main event: A prelaunch series consisting of mini-event screenings, discussions, workshops, walking tours and architectural bike routes, providing the public with a first “taste” of MDFF, for all which is to follow in 2021 during the key event—whilst showcasing a unique way of viewing and experiencing, the identity of MDFF.
Most of these activities will take place in physical spaces or in outdoor locations in Athens; whilst some will be held online.

As the artistic director of MDFF Greece & Cyprus, Annie Markitanis, noted “Todays unfavourable conditions, have been the springboard, for an exchange of thoughts and ideas, with organisations/institutions/spaces, and people who support initiatives, of social and cultural interest, and share our passion for the transformative power of the world, contained within the concept and notion of “design”. Our aim is to keep our contact with the city “alive”, and to “marry” the content with the philosophy and identity of each particular institution, and consequentially with the philosophy of MDFF Greece–Athens”.
The prelaunch mini-event series, curated by MDFF Greece, will take place on 2 — 8 November, 2020, in collaboration with public and private organisations in Athens, presenting a rich content of screenings, discussions, workshops, bike routes and walking tours with an underlying architectural theme.

Both on and off screen, we will get a first taste of varying stories; ideas, thoughts, ways of life, innovations, and knowledges.

Each mini-event will not exceed the number provided by law, and the COVID-19 protection measures will be strictly applied, as per all the specifications set by the General Secretariat for Civil Protection and the National Public Health Organization (ΕΟΔΥ). Due to limited attendance allowance, a priority order of participation will be followed.

The program for the “Design around the city of Athens” prelaunch week of mini-events will be announced over the next days.

● Selected title of the general programme:
“Lights on. Projecting our Contemporary Future”

Milano Design Film Festival was born in 2013 to set an eagerly awaited yearly rendezvous with cinema and Design in Milan. A four-day event — preceded by a grand opening at the Triennale di Milano — that brings together stories of architects and designers, styles, avant-garde movements, and investigations into major social issues.

Milano Design Film Festival Greece & Cyprus, directed by Annie Markitanis, is meant to establish an annual appointment with Cinema and Design in Athens, expanding MDFF’s successful concept and format through a series of future stopovers around Greece and Cyprus.
The first event of MDFF Greece–Athens, which is to be held in 2021 (Dates to be announced soon) titled “Lights On—Projecting our Contemporary Future”, held under the auspices of the Municipality of Athens, the Italian Embassy, Italian Cultural Institute of Athens, Hellenic-Italian Chamber of Athens, Ministry of Culture and Sports, Greek National Tourism Organisation, and the General Secretariat for Research and Technology, and whose purpose is, to investigate our current reality and the contemporary living—in all of their manifestations.

A festival that investigates our current reality and contemporary living in all its forms, presenting a variety of points of view and projects, and explaining what projecting our lives means — in the near and distant future. The event projects ways of building, inhabiting, and experiencing cities, as well as delves into the relationship between man and nature. MDFF Greece — Athens explores and explains the different dimensions and expressions of such key themes as Architecture, Design, Sustainability, Artificial Intelligence, Urban Life, Biography, Man & Nature, and the Art of Thinking.

Following the notion “Learning by Watching,” the Event relies on the prominence and potential of the cinematic language in our digital era. The unique ability of cinema as the Seventh Art to inform, investigate, educate, entertain, engage, and bring together viewers from all walks of life. An event addressed to a wide range of audiences, from specialized professionals to those who consider a festival a pleasant and unique opportunity to get to know the world of design through cinema or, vice versa, to discover cinema as a tool for describing architecture and design.

MDFF Greece — Athens aspires to form a Greek MDFF community. The event provides a new context to erect a cultural bridge between Greece and Italy through a creative import and export, building new connections, and engaging the wider audience. Most importantly, MDFF Greece — Athens aims to bring forth national and international companies who see Athens as a new place, suitable to share their stories.

For the first time, the MDFF special curatorship “formula” for an in-depth thematic analysis and an independent gaze by a renowned professional — until now bound to the Milanese Event — arrives in Greece, with the presence of a prestigious name in the Design sector: The internationally known and awarded Cypriot- born, London-based designer Michael Anastassiades.
Michael Anastassiades will give his original contribution and independent interpretation to the Edition’s programming, through the selection and presentation of film titles and curation of special talks, all under his dedicated guest curator’s section, titled “Arecibo Message”.

LIGHTS ON: PROJECTING OUR CONTEMPORARY FUTURE 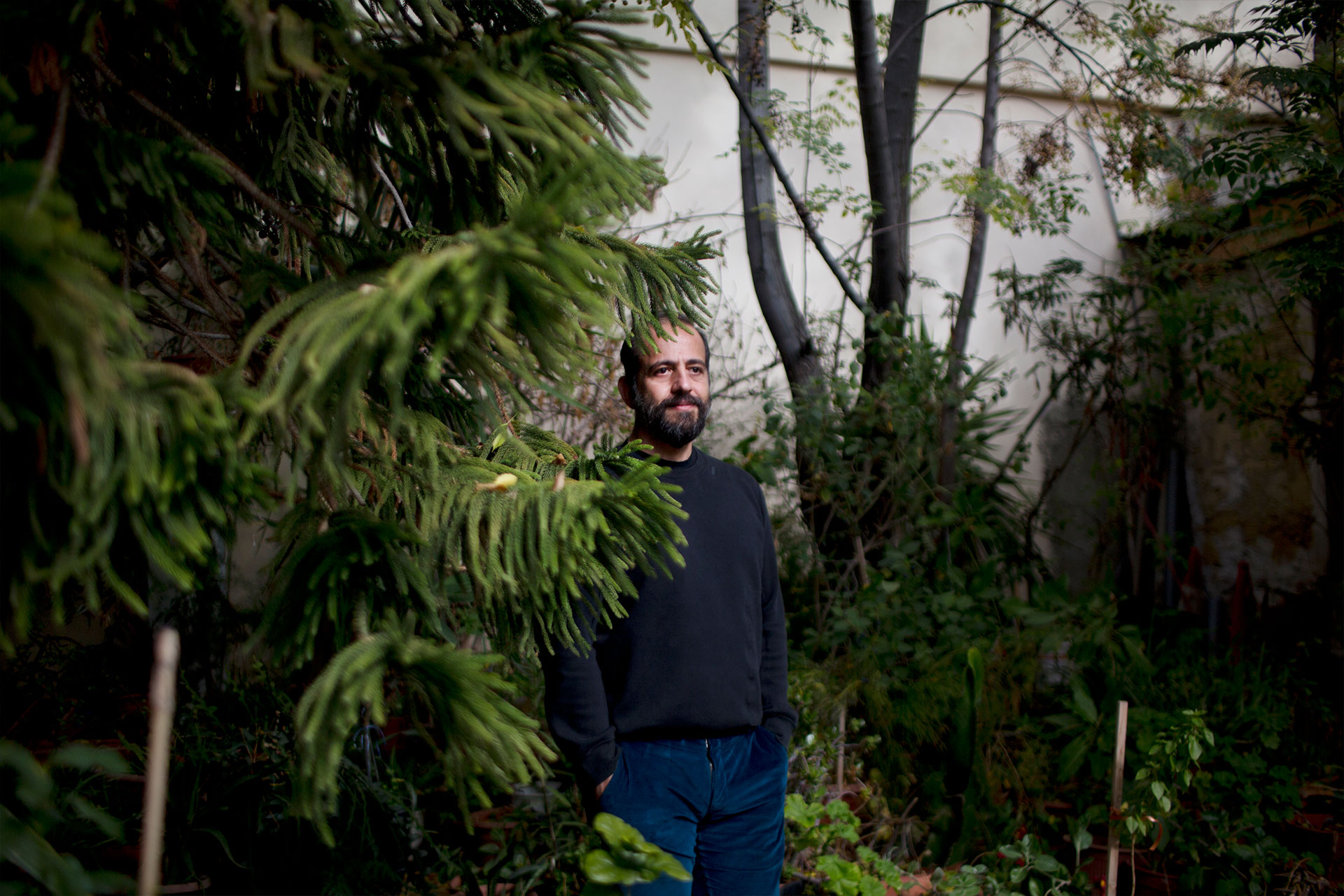 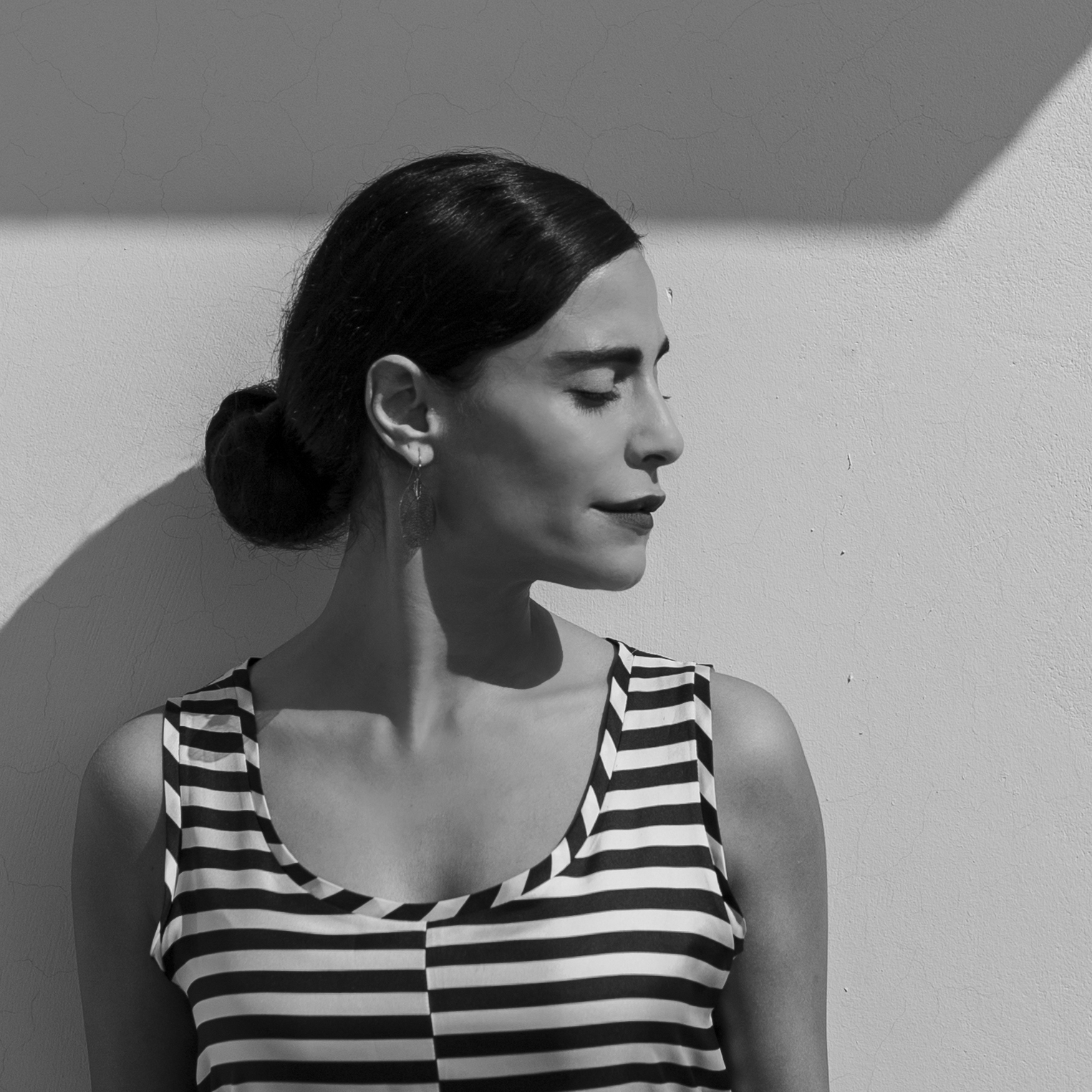 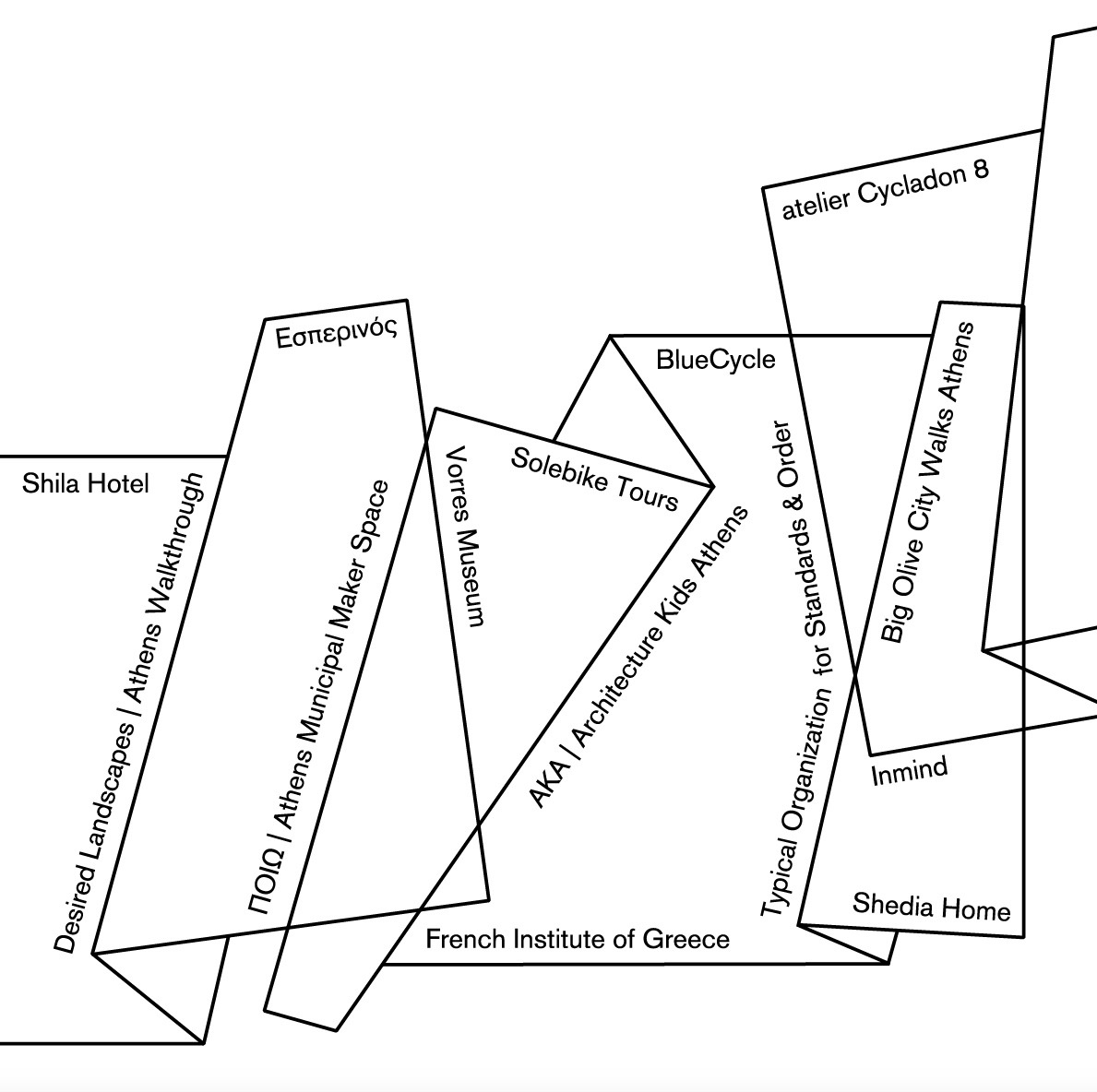 You want to know what’s new at MDFF World Tour Athens? Catch up on our latest news here 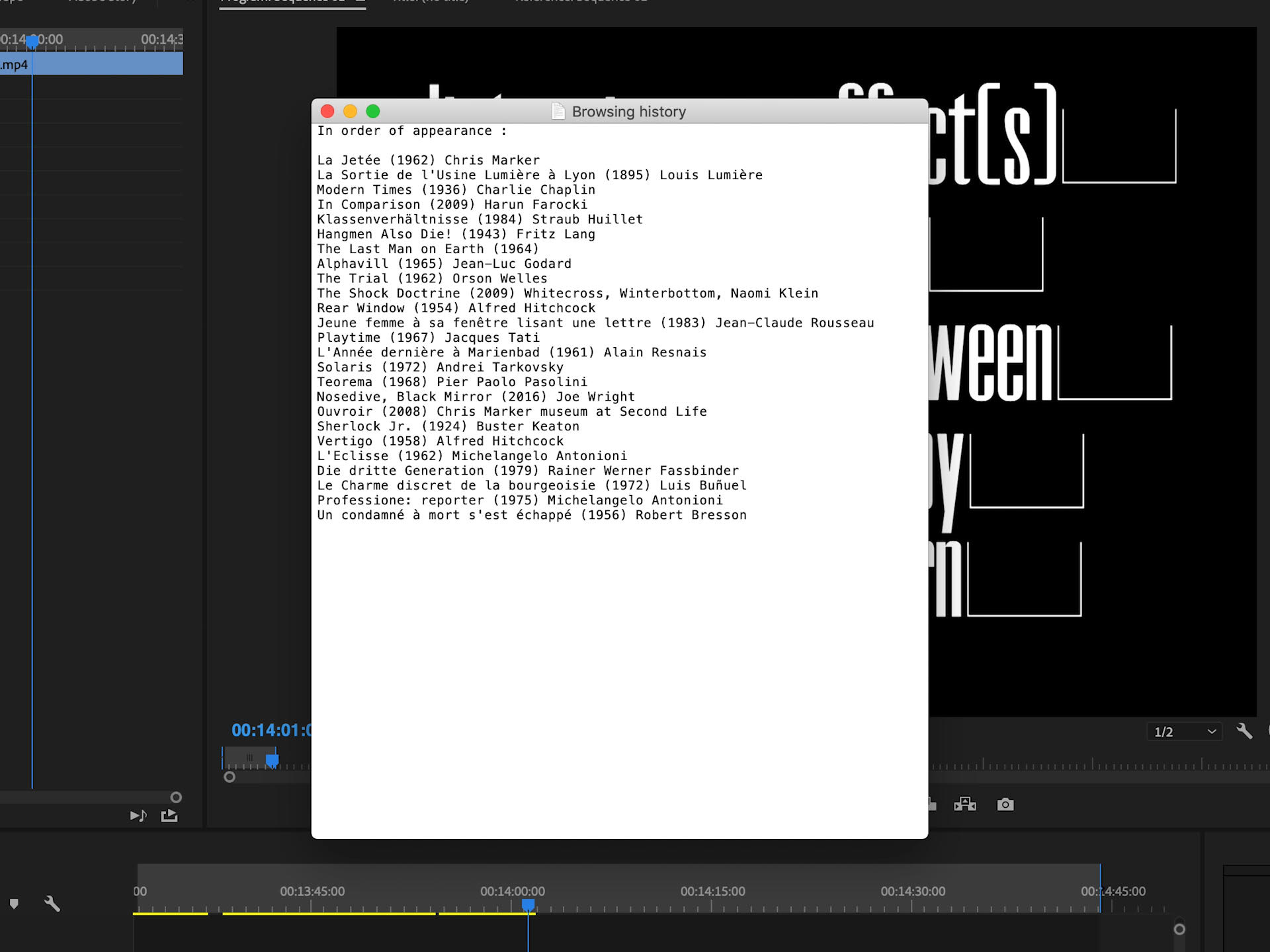 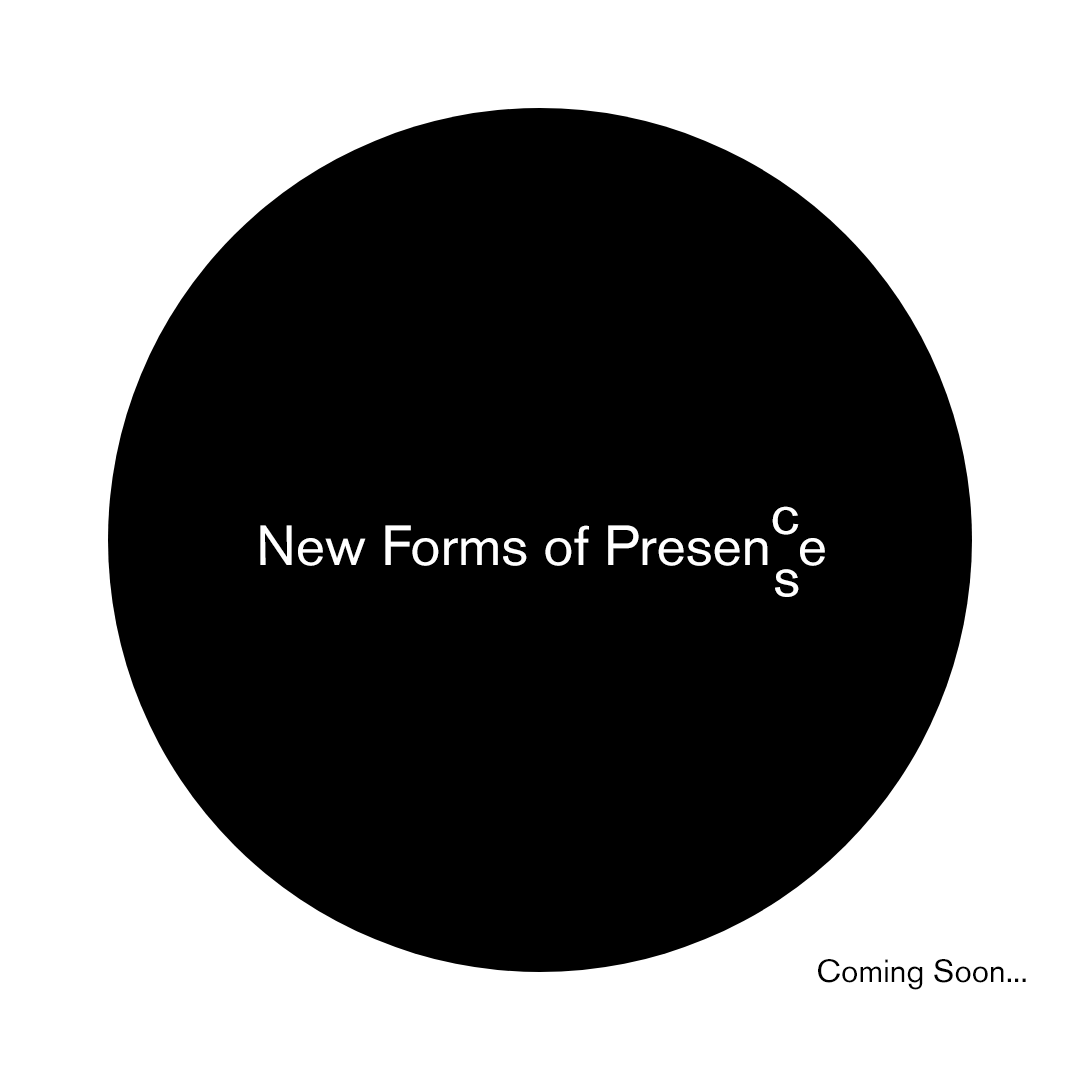 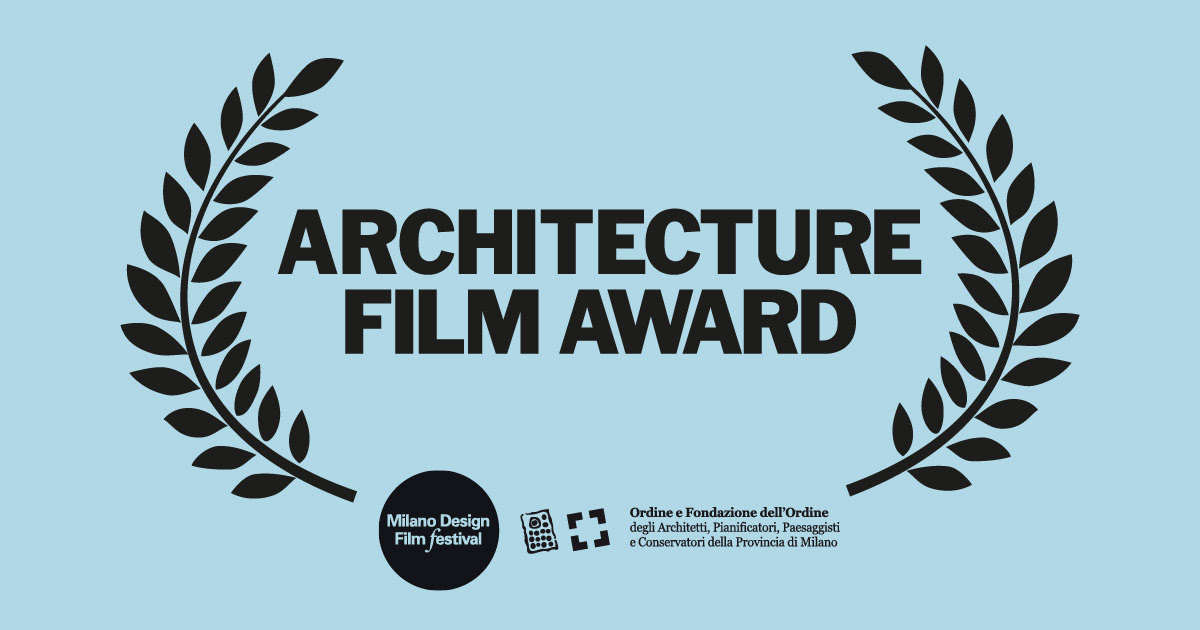 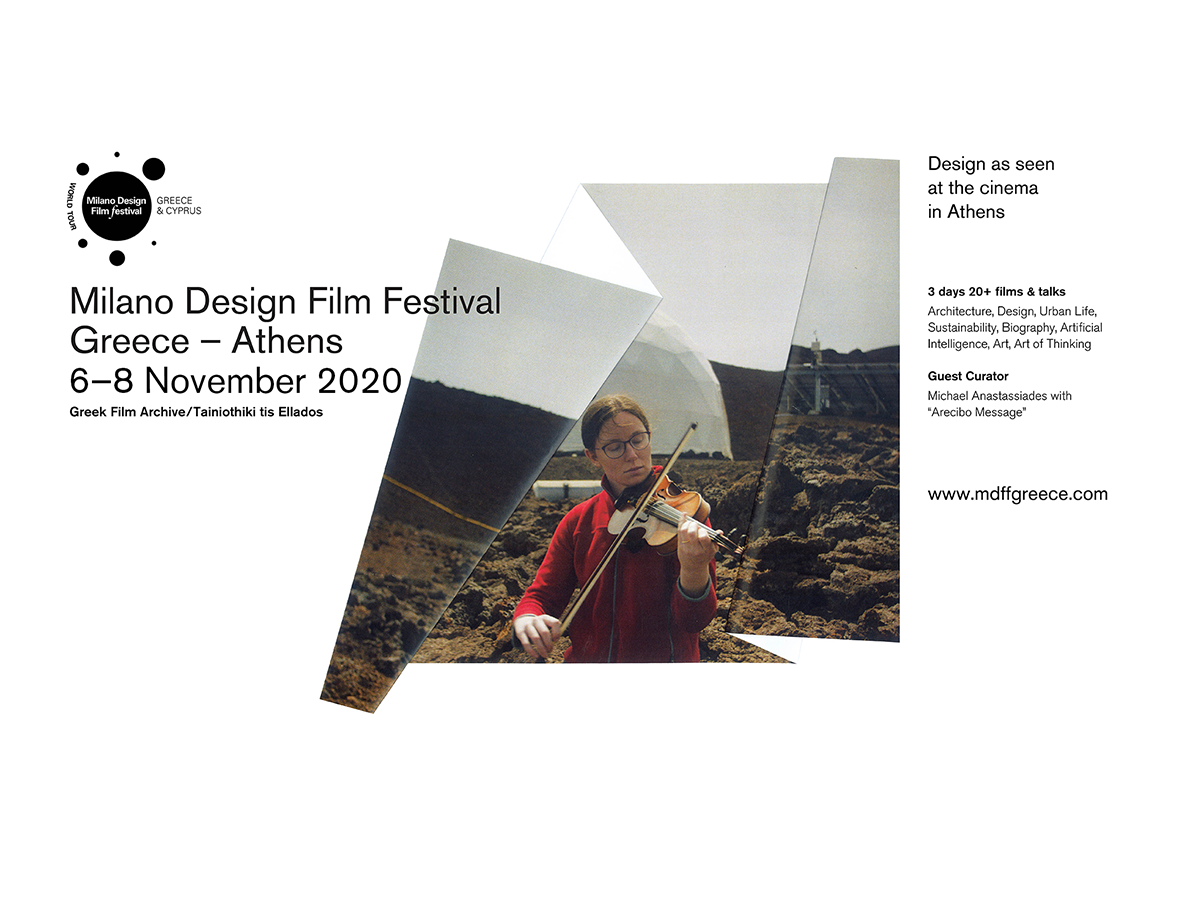 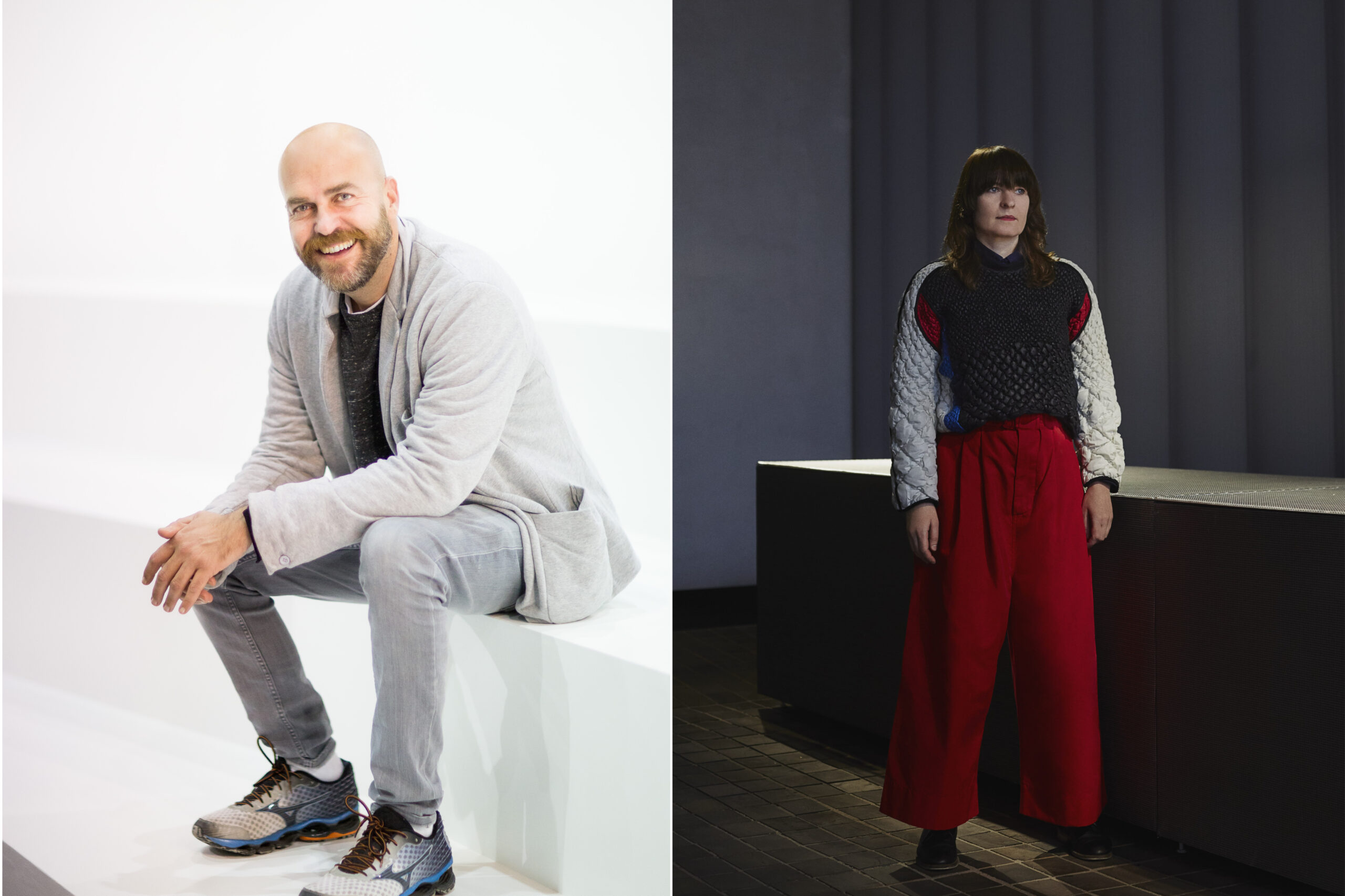 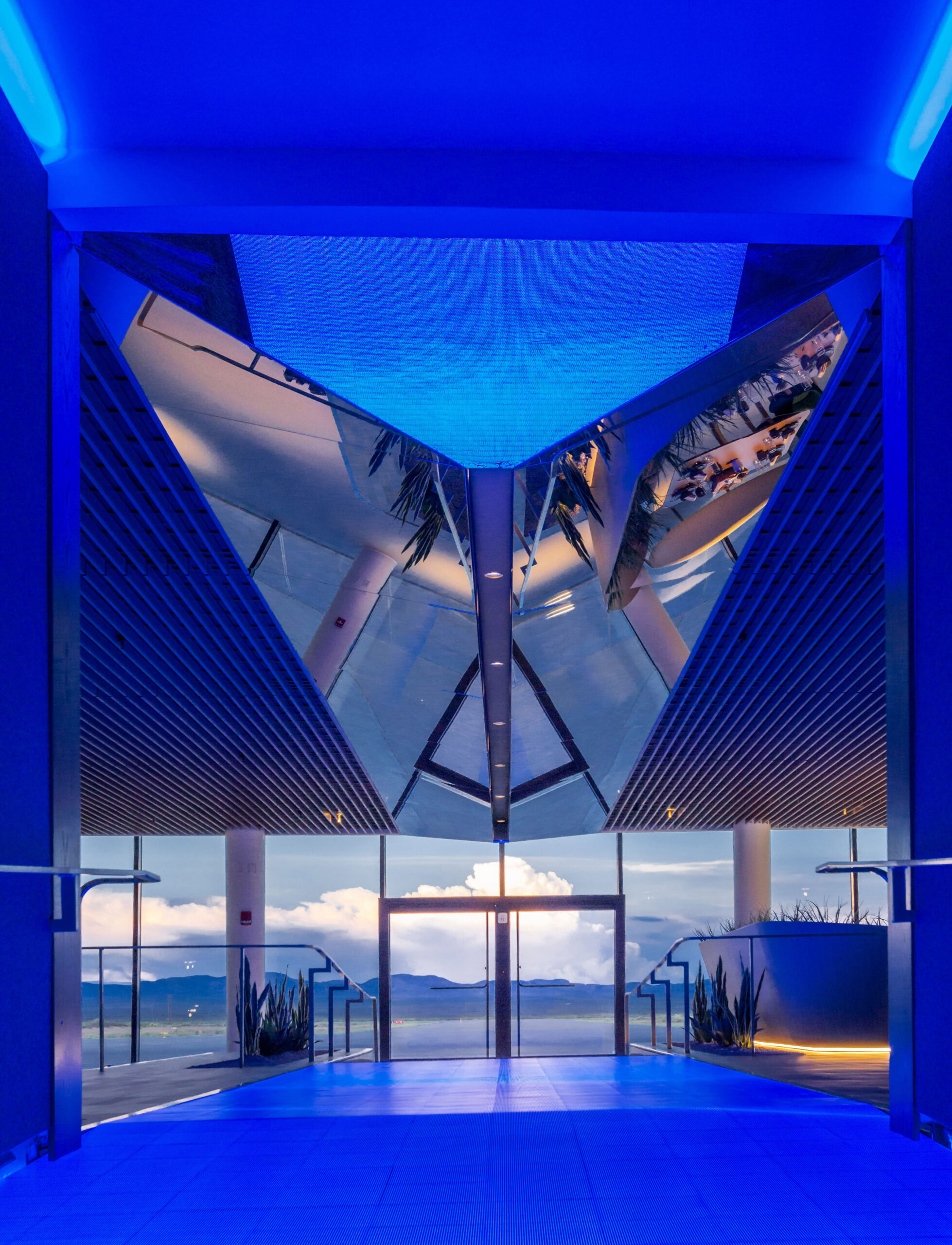