From the White Cube to the Black Box

If light is the condition that enables all vision, powering our experience of the living, the main challenge of the first edition of MDFF World Tour Athens, in its trajectory of “Projecting Our Contemporary Future” is two-fold. 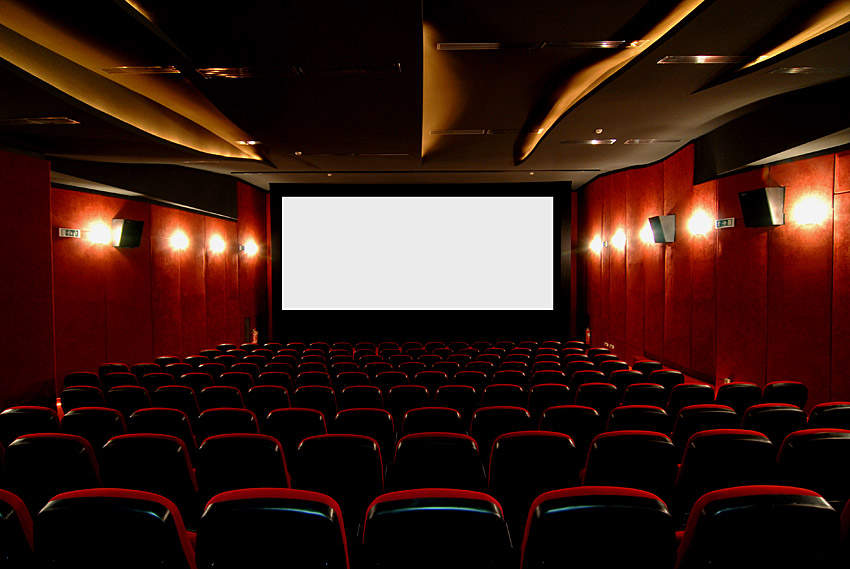 Experiencing Light as a Particle
Travelling fast and entering uncharted territories, MDFF World Tour launches its first edition in Athens in 2021 (Date to be announced) at the Benaki Museum, with a première screening, talks by special guests, and light dinner. The Festival invites us to re-imagine and re-design our future, not only by shedding light on the unexplored potentials of the moving image, but primarily by reflecting this light back to the social space. Exploring the surfaces and testing the boundaries of the white cube, MDFF World Tour Athens introduces a vibrant environment where design permeates and reconfigures controlled spaces, so as to leave room for thought, experiment, and interaction.

Experiencing Light as a Wave
A constellation of films, talks, and workshops wishes to refract design thinking into its different manifestations through theory and practice. At the same time, by addressing the specificity of the cinematic medium and its foundational interplay with areas of light and areas of darkness — be they on a single photographic frame, over the pixels of a raster image, or in the physical space lying between the projection room and the screen — MDFF World Tour Athens resists practices of black-boxing cultural objects. In light of this, the main festival programme will be held in 2021 (Dates to be announced) at the Greek Film Archive, one of the biggest cultural institutions in Greece, home to the largest moving image archive in the country. As a host of MDFF World Tour Athens 2020-2021 edition, GFA embraces design as a versatile notion triggering inquiry and change, hence research and innovation. Respectively, by empowering communal viewing and individual perception, the transformative energy of design unpacks the black box of the cinematheque’s dark theater and welcomes diverse audiences that do not fit standardized categories and “designed” taxonomies of focus groups. Thus, MDFF World Tour Athens allows design to enter the cinematic realm, projecting its incredible inventive force onto a familiar place and performing its universality and inherent ability to transcend the world of the already known, while speculating upon its role in the territories of our shared futures.

HouseWorld | An Interview with Roberto Palomba | New Forms of Presence